This Is What's Possible 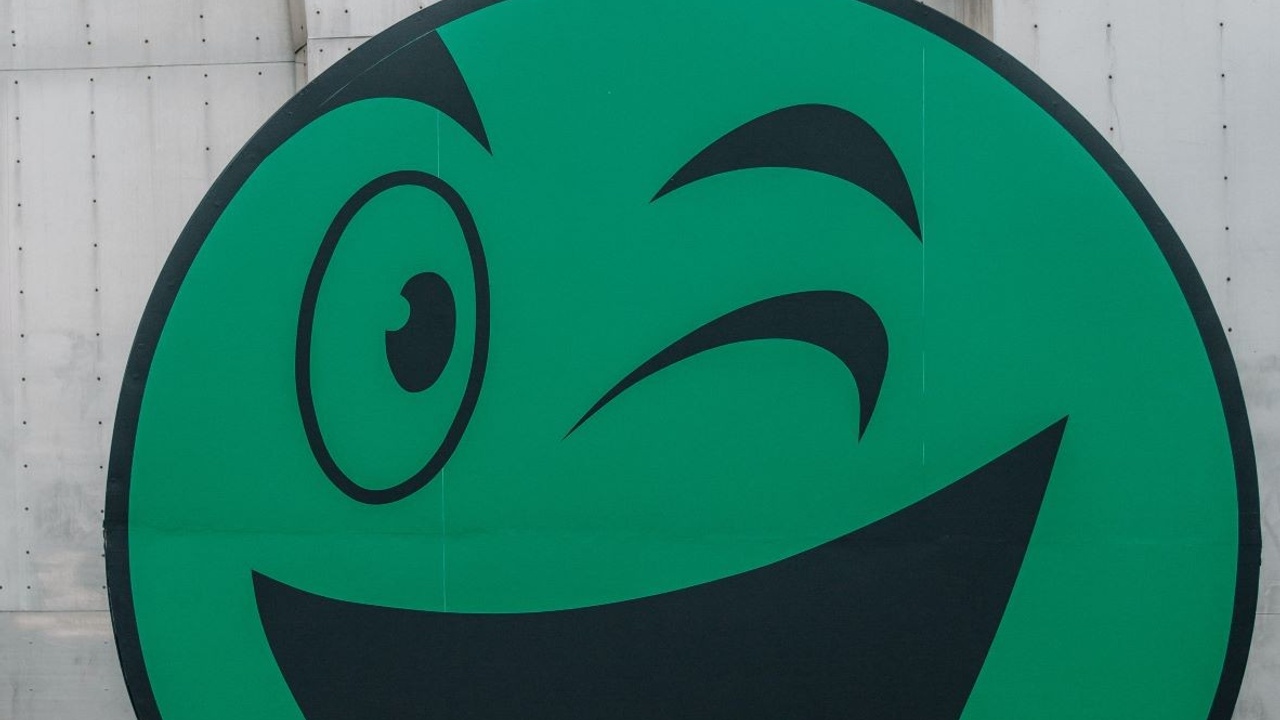 When asking clients about their weight loss goals, they're often reluctant to share them with me. They're almost scared to say out loud what it is they want as they're worried what they want is not realistic.

But what is realistic?

So in actual fact, there is no such thing as realistic.

Often what people mean as 'realistic' is what they've told themselves they're capable of so they don't get disappointed. Or what they've been told by well-meaning but misguided friends and family about what they are capable of, trying to save them from disappointment.

But this often holds people back from finding out their true potential.

This stops people from truly committing and giving it everything they've got and actually achieving that thing.

Instead, they sort-of try, not overly inspired and end up settling for way less than would make them truly happy. And to me, that is even more disappointing.

Until Roger Bannister did it in 1954, nobody thought it was possible to run a mile in 4 minutes or less, despite runners trying to do so for more than 70 years. It had become as much a psychological barrier as a physical one. But as soon as he did it, several others did too.

So if you have a big scary goal that you think is impossible, you only need one thing....

All you need to do is believe. Believe it's possible. Believe you can achieve it and you will.

After all, how can you truly know what's possible unless you give it a damn good go?

You may end up blowing your own mind with what you are actually capable of!

Stay connected with news and updates!

Join our mailing list to receive the latest news, updates and special offers.Don't worry, your information will not be shared.

We hate SPAM. We will never sell your information, for any reason.

One Year From Now...
Why You Can’t Rely On Others To Help You Lose Weight
Change Your Thinking, Change Your Weight 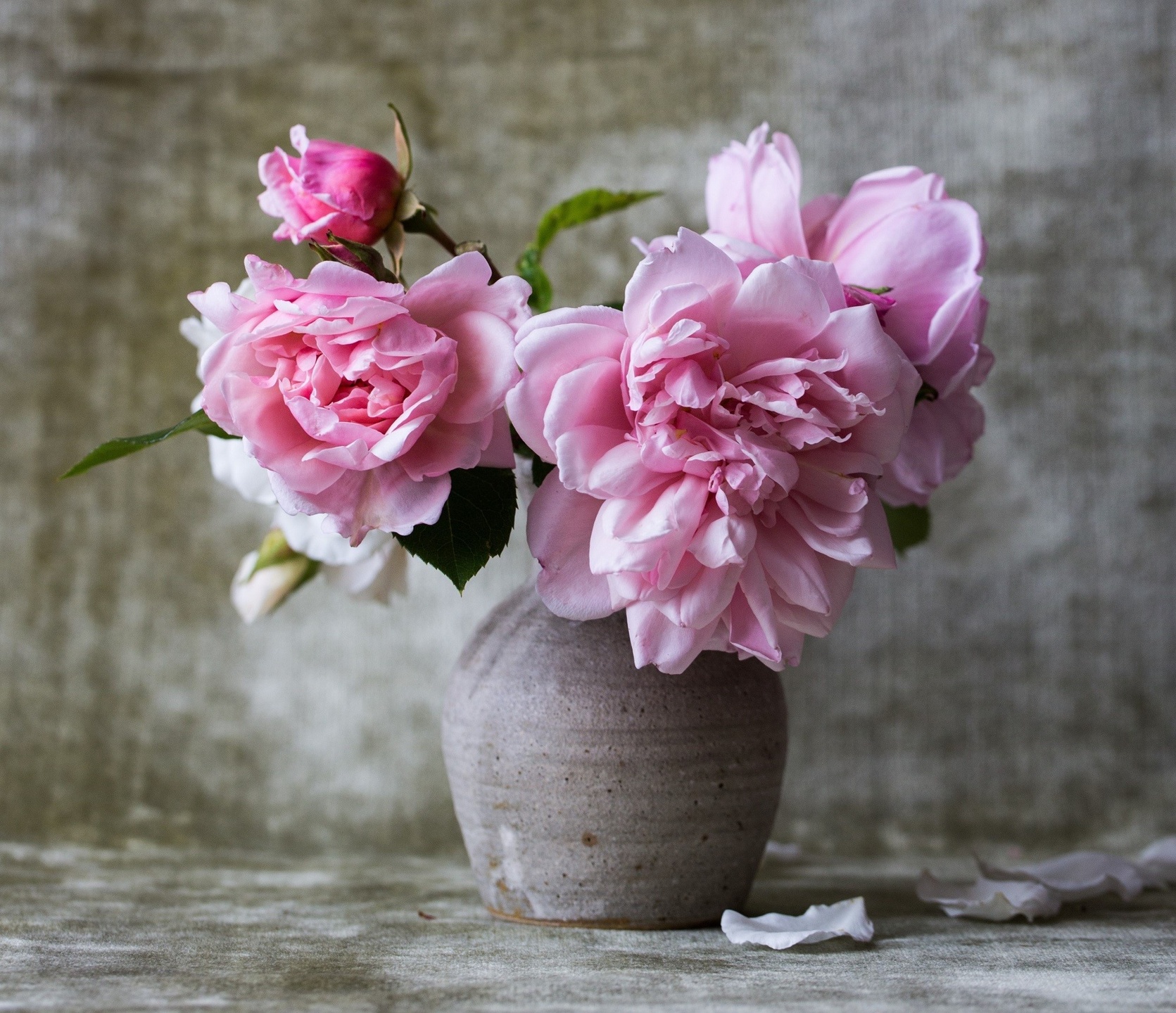 If you are serious about private coaching enter your details below. I will be in touch as soon as possible.